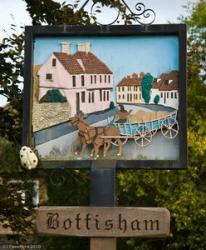 This website, hopefully, enables you to catch up on how Bottisham Parish Council is serving you along with lots of other useful information about Bottisham. This site also includes all the agendas, minutes of Parish Council Meetings and Councillor contact details. If there is anything that you feel the Council should be aware of or where it can help or support you, then please contact the Parish Council.

All members of the public are entitled to attend the meeting and you are cordially invited by the Council to do so. Time will be set aside prior to the published agenda to enable informal discussion to take place. You can find out more by reading our meeting Agendas and meeting minutes If you would like to come along we kindly ask you to email the clerk to advise of your attendance please.

You can email the clerk for any information and help regarding Parish Council minutes, agendas and upcoming meetings or questions or issues you would like to raise or addressed about the Parish Council or Bottisham Village. 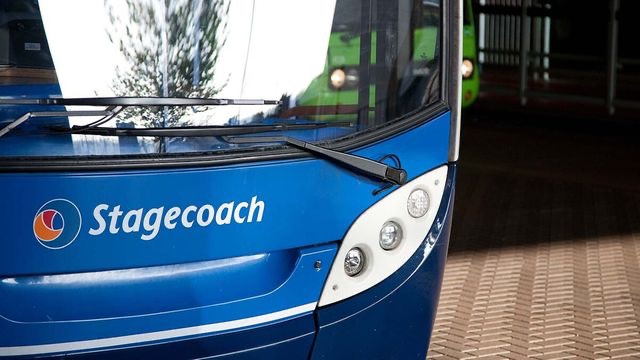 Bottisham Parish Council has had no contact from Stagecoach to inform of the planned cut in services. The first information Parish Council received was late on Monday 19 September from the AtoB1102 Group. A meeting with Stagecoach is taking place today, Thursday 22nd September at which Bottisham Parish Council will be represented as well as Bottisham Village College and County and District Councillors. The purpose is to explore short and long term solutions to the problems this presents to all who rely on these services, whether for travelling to school, college or work as well as those who need the bus to get essential shopping etc.

Further information will be published as soon as it is available.

In the meantime, you may wish to consider signing the petition accessible through the link below: 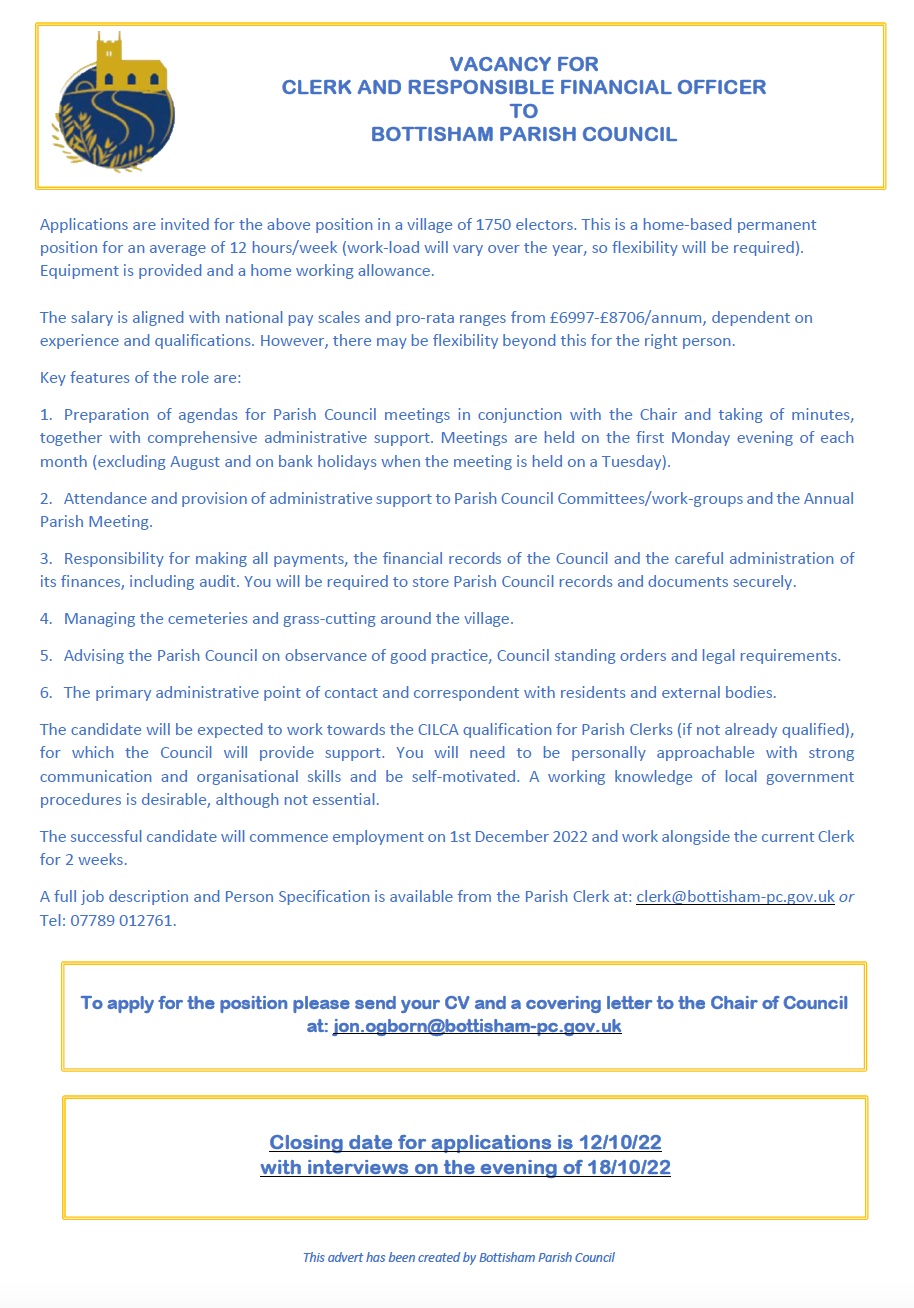 Applications are invited for the above position in the village of Bottisham - around 1750 electors.

This is a home-based permanent position for an average of 12 hours/week (work-load will vary over the year, so flexibility will be required).

The salary is aligned with national pay scales & pro-rata ranges from £6997-£8706/annum, dependent on experience and qualifications. However, there may be flexibility beyond this for the right person.

Key features of the role are:

The candidate will be expected to work towards the CILCA qualification for Parish Clerks (if not already qualified), for which the Council will provide support. You will need to be personally approachable with strong communication and organisational skills and be self-motivated. A working knowledge of local government procedures is desirable, although not essential.

4pm Bottisham Village Sign - Opposite Church - Outside The Vicarage 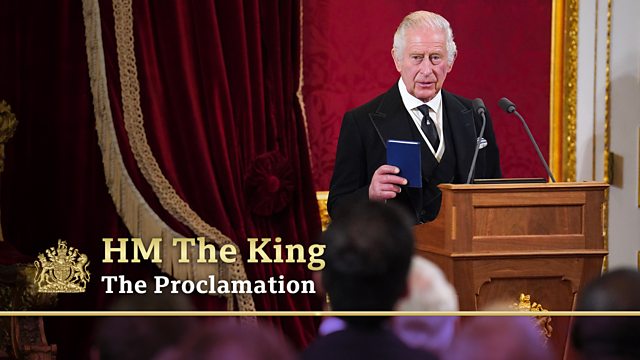 The King was proclaimed at the Accession Council at 10.00hrs Saturday 10 September in the State Apartments of St James’s Palace.

As our new Sovereign was proclaimed, flags on all key buildings including Holy Trinity Church and our village flag were returned to full mast at 11am today and will remain so until after the regional proclamation at 4pm Sunday. Both flags will then return to half-mast until the day after the funeral.

For those of you unable to attend or did not see the formal ceremony on the television you can watch it on You Tube here:

His Majesty King Charles III succeeded to the throne as soon as Her late Majesty Queen Elizabeth II passed away. The King was proclaimed at the Accession Council at 10.00hrs Saturday 10 September in the State Apartments of St James’s Palace.

The Accession Council, attended by Privy Councillors, without The King present, proclaimed the Sovereign, and formally approved various consequential Orders, including the arrangements for the Proclamation.

The King then convened His Majesty’s first Privy Council, at which he made his Declaration and read and signed an oath to uphold the security of the Church in Scotland and approved Orders in Council which facilitate continuity of government.